Home » Reuse It! » Single-Use Plastic in the News

Single-Use Plastic in the News 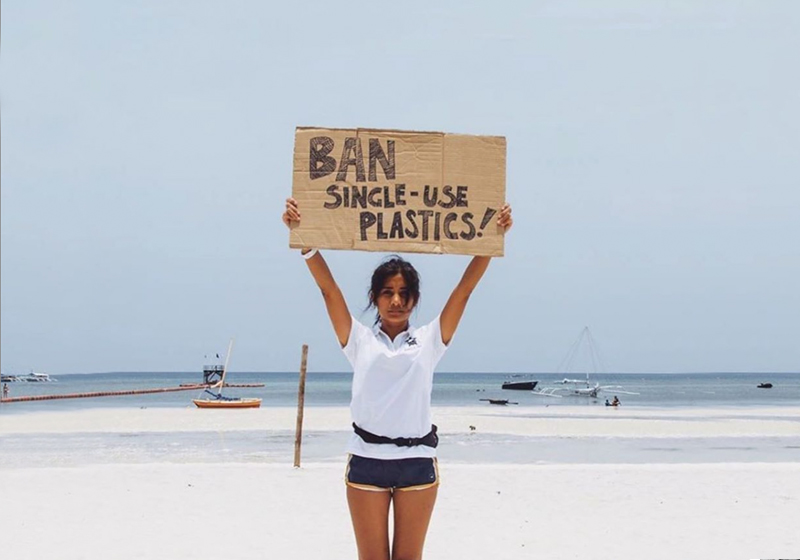 The movement to refuse, reuse and refill is heating up. Get the latest news about single-use plastic including research and tips:

How you can reduce your plastic exposure | The Washington Post

An industrial ecologist and two researchers tracked the lifecycle of all plastic produced in the last seventy years. Only about 30 percent of plastic ever produced is still being used. Where is the rest? 79% still sits in landfill, 12% was incinerated and 9% was recycled. Find out where all that plastic is today, and what our future will look like if we keep using so much plastic.

A study of microplastic particles in San Francisco Bay | 5 Gyres

The most comprehensive study to date of microplastics in California has found a staggering amount in San Francisco Bay. 5 Gyres and The San Francisco Estuary Institute released findings from a three-year survey: 7 trillion microplastic particles pollute the Bay each year. “The report is likely to generate even greater concern about the toxic confetti, consisting of plastic pieces and fibers, found in our stormwater, wastewater, estuary, and ocean.”

Millions of people around the world participated in the first annual Global Refill Day on November 6. Shoppers brought their own containers to grocery stores, restaurants, cafes and events, and asked to have their prepared foods and leftovers put in their own reusable container instead of the usual throwaway box.

Why quitting plastic cutlery helps save our ocean | Ocean Conservancy

You’ve ditched plastic bags and stopped using plastic straws; now it is time to quit plastic cutlery. The Ocean Conservancy released the results of the top ten most common items found during their international beach cleanup, and disposable cutlery topped the list. Plastic forks, knives and spoons are among the most harmful types of marine debris to ocean animals, and now they are ranked among the most prevalent. Time to #quitthecutlery. See the top ten items collected and other surprising results.

The plastics industry is fighting hard to keep plastic products in circulation and in many states it is illegal to ban plastic items. However, many jurisdictions across the United States have passed bans and/or fees on single-use plastics like bags, takeout containers, Styrofoam and straws. Microbeads, tiny plastic particles, are currently banned nationwide. See the map and get the state-by-state details.

Image curtesy of @5gyres ambassador and zero-waste activist (and founder of @plasticfree_bohol) @darlingoftheorient, letting us know what’s worth fighting for. It’s a simple statement with a far-reaching message. Hopeful movements are happening all over the planet, marches are bringing along youth who are looking for a way to be heard, and cleanups are helping connect people to the problem. At Doljo Beach in the Philippines, they removed over 5,000 pounds of trash in an hour with 2,651 volunteers. Bravo! 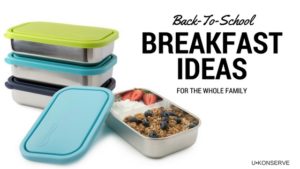 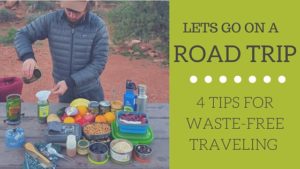 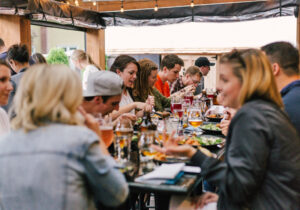 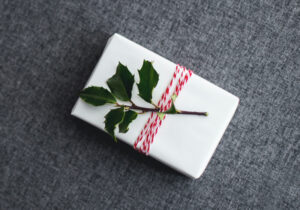 Five Tips to Host a Zero-Waste Holiday Party This Year