Home » Sustainable » Straws are the Gateway Plastic: These Three Products Might be Next

Straws are the Gateway Plastic: These Three Products Might be Next 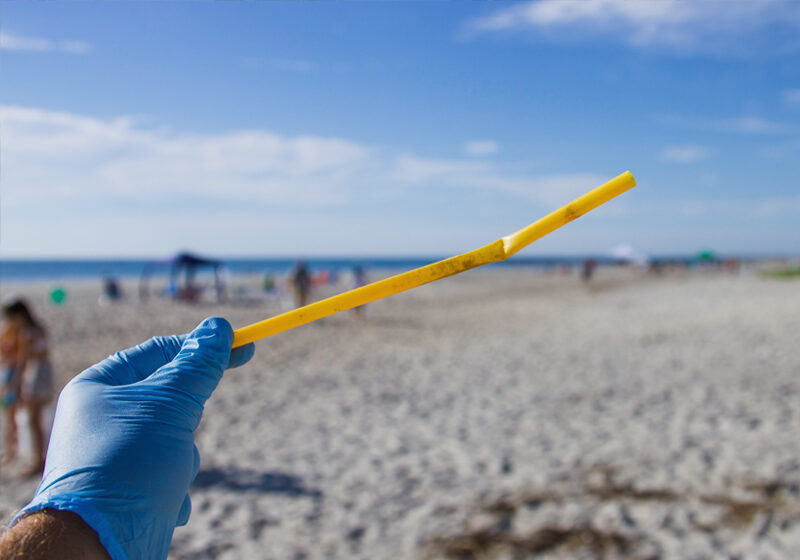 The ubiquitous and often unnecessary plastic straw has been seen as a symbol and a gateway plastic—helping to jumpstart changing behavior to reduce other single-use items. As awareness grows about plastic straws, staggering facts and images about plastic pollution hit front-page news (see the CBS 60 Minutes special), and bans become more common around the world, customers will be looking for the next reusable solutions.

NBC News says banning plastic straws will not be enough. They recognize Starbucks, Alaska Airlines, and others companies for banning straws, but know that much more is needed to slow the tide of disposable plastic that’s polluting our waterways and seeping into our food chain. Watch their powerful video about the current state of plastic pollution in our oceans, and how plastic gets there in the first place. These three single-use products might be next in line:

Disposable takeout containers can be found at every restaurant, salad bar, prepared food counter and outdoor event, and they’re piling up in landfills at an alarming rate. CNBC says plastic straws are out of fashion and takeout containers may be next. Many American cities are taking the lead: See recent bans announced in New York City, Maui, San Diego, Berkeley and Santa Monica.

Takeaway cups are an environmental disaster: 120 billion disposable cups are used by Americans every year. The polyethylene plastic interior of a typical coffee cup prevents the cup from leaking, but it also prevents the cup from being recycled, and the entire surface area of a hot drink is basically bathing in plastic. And, styrene—the primary component in your polystyrene takeout coffee cup lid—is carcinogenic to animals, and is a probable human carcinogen. It can migrate from containers into food and drinks when heated—like your coffee or takeout. In A New Target in the Fight Against Plastic: Paper Cups, the Wall Street Journal says recycling paper cups “requires specialized facilities, meaning most cups, even if put in the recycling bin, end up as trash.” Disposable cup bans are growing, with Europe taking the lead.

Compostable containers, cups, plates, straws and utensils (sometimes called bioplastics or plant-based plastics) are often seen as an eco-friendly solution. However, tossing them into a green bin or backyard compost pile won’t work and they usually end up going straight to landfill. According to National Geographic, there are many problems with compostables, from resource and land considerations to waste disposal. Farming for plant-based foodware can put stress on the environment, relying on large amounts of pesticides, herbicides, fertilizers and water. “Industrial composting is necessary to heat the bioplastic to a high enough temperature that allows microbes to break it down. Without that intense heat, bioplastics won’t degrade on their own in a meaningful timeframe, either in landfills or even your home compost heap. If they end up in marine environments, they’ll function similarly to petroleum-based plastic, breaking down into micro-sized pieces, lasting for decades, and presenting a danger to marine life.” 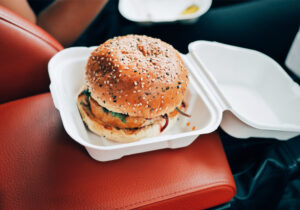 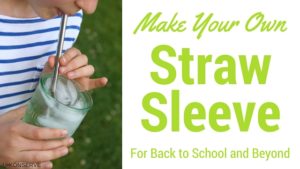 DIY Reusable Straw Sleeves for Back to School 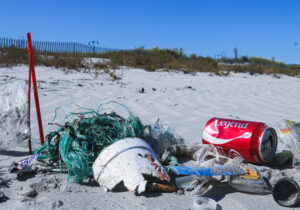