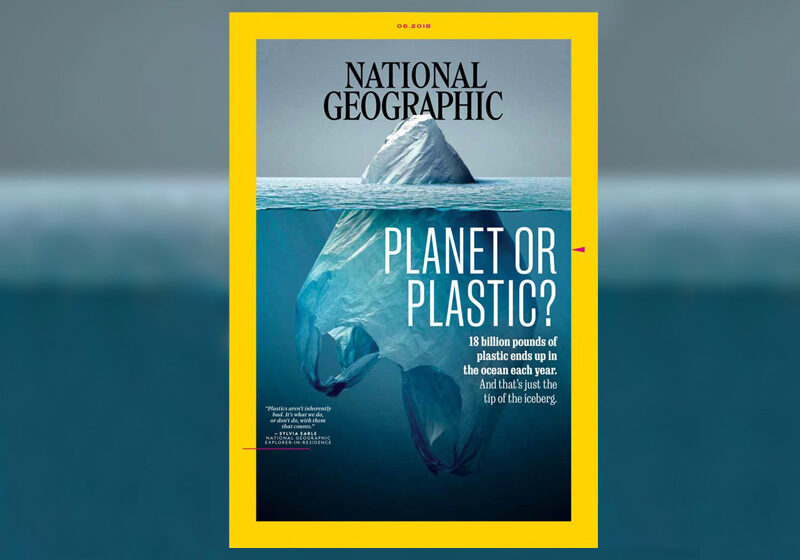 It’s a simple question with an obvious answer, and this month’s National Geographic brings the question mainstream. In their June issue, they’re highlighting a multi-year campaign to raise awareness about the global plastic pollution crisis. The campaign includes research and non-profit support, as well as their personal commitment to reduce their own plastic footprint by wrapping their 2.5 million monthly issues in paper instead of plastic, and doing a workplace audit of their own dependence on single-use plastic.

Today, there are 9.2 billion tons of plastic on Earth. Of that, 6.9 billion tons have become plastic waste—a stunning 75%. And a vast majority of that waste, 6.3 billion tons, never made it to a recycling bin (a number that shocked the scientists who reviewed the data in 2017). 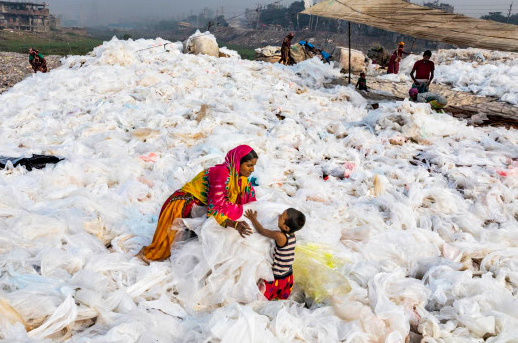 About 9 million tons of plastic waste ends up in the ocean each year just from coastal regions and more than 5 trillion pieces of plastic are already floating in our oceans. That translates to about five plastic grocery bags stuffed with plastic trash sitting on every foot of coastline on Earth.

Imagine walking on a remote Hawaiian beach with ankle-deep microplastics crunching under your feet like Rice Krispies. On some Hawaiian beaches, up to 15% of the sand is actually tiny microplastics. Marine species of all sizes, from microscopic plankton to blue whales, eat microplastics. Countless animals are getting entangled in fishing nets or six-pack rings, but many more are harmed by ingesting plastic which often causes them to feel hungry but unable to eat, and eventually starve.

About 40% of all plastic produced is meant to be discarded within minutes of purchase. Americans use 500 million plastic straws daily. The Coca-Cola Company alone produced 128 billion plastic bottles last year, or about six bottles for every person on Earth. Shoppers in the U.S. use almost one bottle per person per day (compared to shoppers in Denmark who use four plastic bottles per year). One trillion plastic bags are used worldwide annually, with an average “working life” of just 15 minutes. “Single-use plastics are the worst. Period. Bar none,” says Matthew Savoca, marine biologist with the National Oceanic and Atmospheric Administration, referring to straws, water bottles and plastic bags. 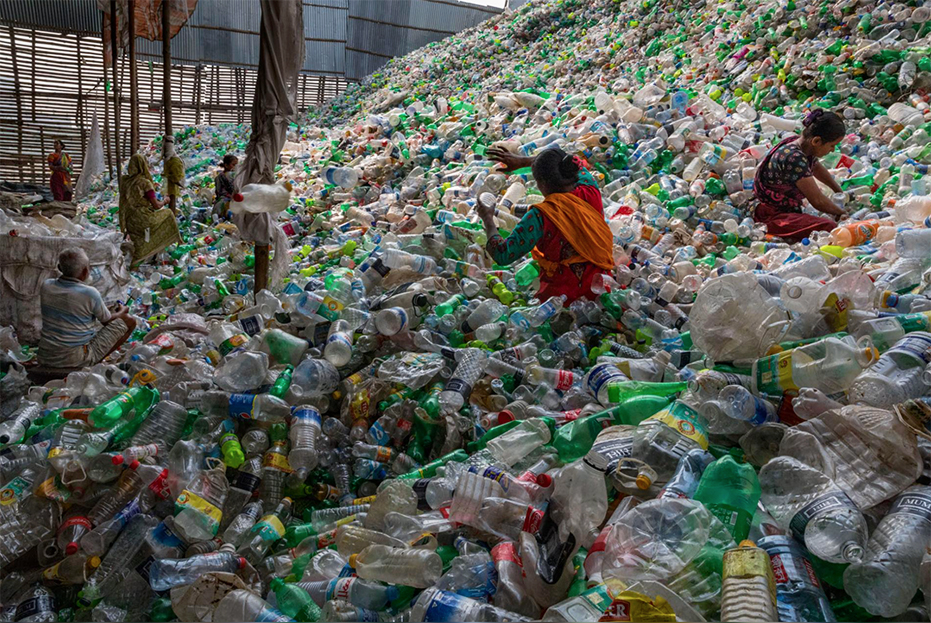 Plastic production has grown at such a rapid pace that half the plastic ever manufactured has been made in the past 15 years. About 8% of the world’s oil production is used to make plastic, and in 2050 that figure is projected to rise to 20%. The U.S. is the leader of all this trash, producing 250 million tons a year, which equals about 4.4 pounds of trash per person per day.

Compostable products don’t successfully biodegrade in a commercial landfill void of light and oxygen, in the ocean, or in your backyard compost bin. To properly decompose, they require 130-degree heat in an industrial composter. The United Nations Environment Programme stated that bio-plastics were an unrealistic solution that will neither reduce the amount of plastic flowing into the oceans nor prevent harm to marine life, and they added that labeling products as “biodegradable” may actually encourage littering.

The movement to reduce our reliance on disposable plastic is catching hold. Individuals, families, stores, corporations, cities and even royal estates are ditching the single-use habit, opting for reusable solutions and raising awareness along the way. Lauren Singer shares her zero-waste journey on her blog Trash is for Tossers (and offers reusable products, including U-Konserve, at her Package Free store). Kathryn Kellog’s Going Zero Waste journey began when she started looking for ways to limit her exposure to potentially toxic chemicals, and reducing waste was a natural extension. They all agree: many waste-free solutions were common before the 1950s and the era of throwaway plastics. Think old-school kitchen towels, cloth napkins and lunch sacks, stainless steel utensils, and reusable containers for leftovers!

Stay tuned as we follow along. Image credits: National Geographic. 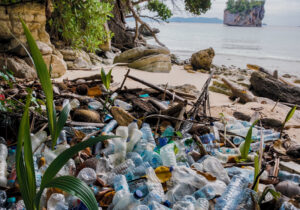 Get Plastic Bottle Facts and Learn Why You Should Ditch Disposables 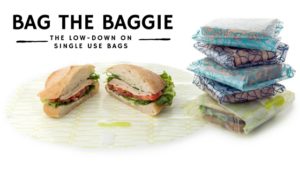 6 Reasons to Get Kozy with Reusable Food Kozies 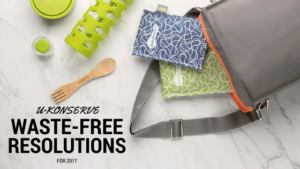 Waste-Free Resolutions for the New Year! 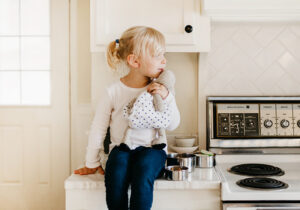