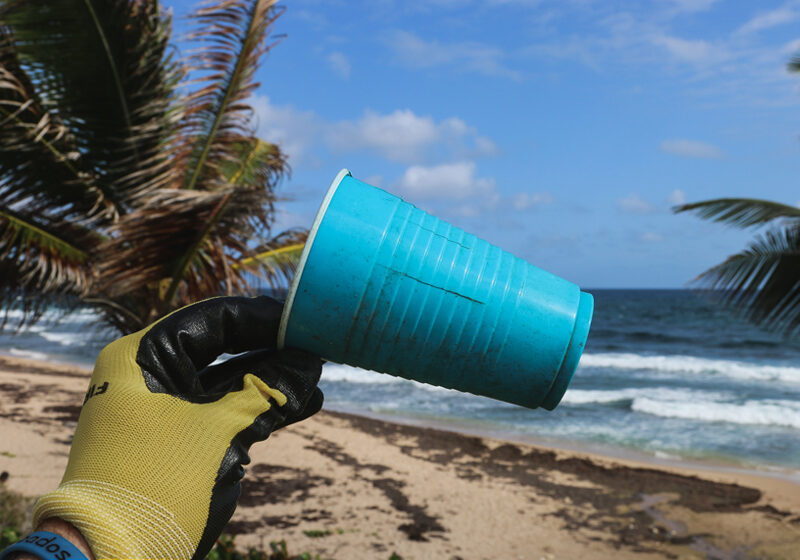 It’s officially Earth Month! Each week between now and April 22, we’ll give you powerful facts to share, offer you the chance to win reusable products, and give you discounts to empower you to break wasteful habits.

The global impact of our throwaway plastic cup habit is staggering. Plastic cups are polluting our landfills and oceans at an alarming rate, and potentially poisoning our bodies as well. So why do we still drink out of them?

Everyone recognizes the iconic Solo cup in the photo below, but you might not know that they’re made of polystyrene #6—it’s cheap to produce but persists in the environment and is very hard to recycle. According to our partner, 5 Gyres, polystyrene and expanded polystyrene foam (aka Styrofoam) is made from styrene, which we know is carcinogenic to animals, and likely humans (according to the National Toxicology Program and the International Agency for Research on Cancer). California listed styrene as a carcinogen under Proposition 65 in 2016, and the Plastics BAN List found that polystyrene is one of the most common forms of plastic pollution in the environment.

If you need more justification to kick the plastic cup habit, learn the facts. 38 billion disposable plastic cups are used in the U.S. every year, and if you include Styrofoam cups, you can add another 26 billion to that number. Even though some plastic cups make it to your recycling bin, most eventually head to landfill because they are made of plastic materials that are difficult to recycle (think Solo cups and coffee cups). Even when a cup is made of easily recycled plastic, it is actually downcycled and turned into other products like garbage cans, airplane seats and playgrounds, which eventually heads to landfills. 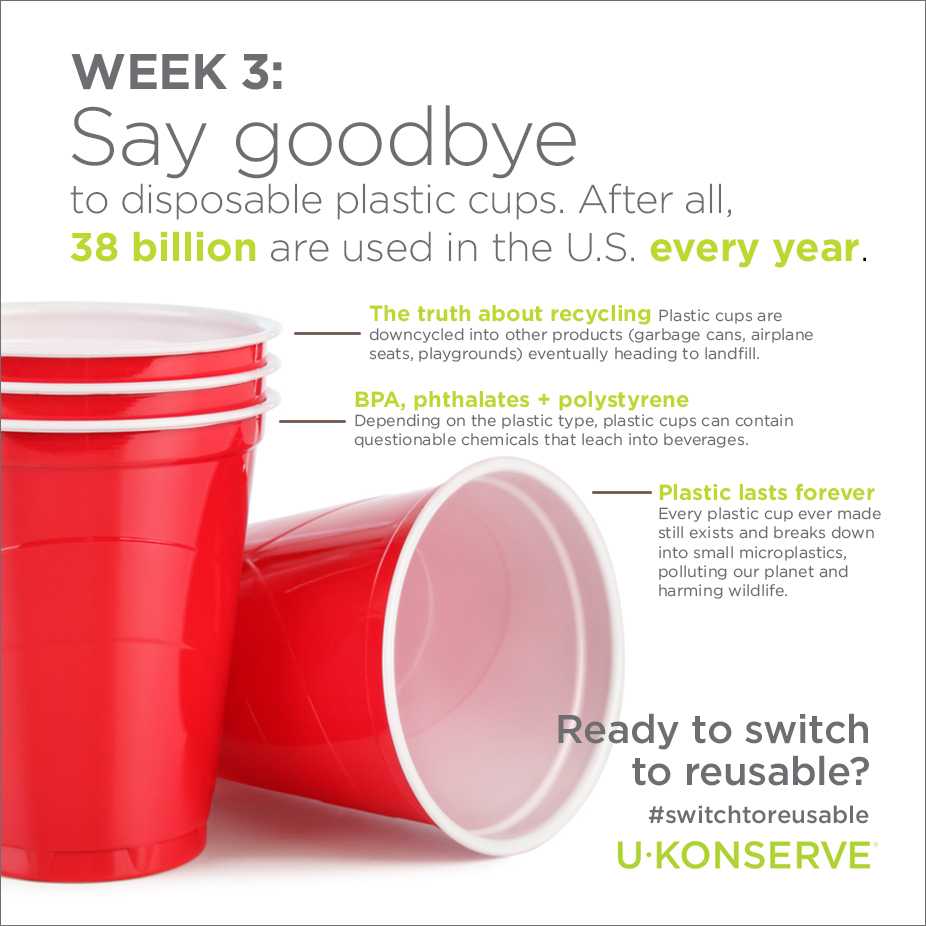 Visit our Instagram and enter to win a set of 2 reusable double-walled Tumblers. Good luck!

The good news? You can easily refuse single-use. Buy 6 of the same color Insulated Tumbler and get 20% off! Use code EDTUMBLERS20 at ukonserve.com. Online orders only. Ends April 3, 2018. While supplies last. 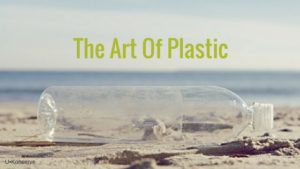 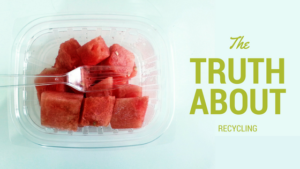 The Truth About Recycling 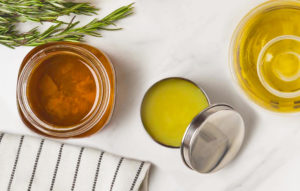 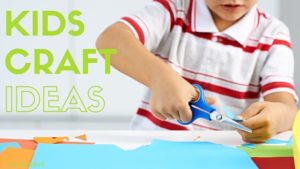