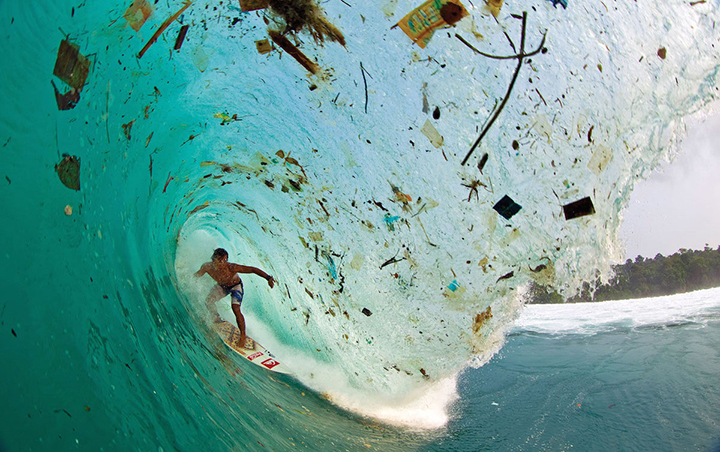 We’re so grateful for Jack Johnson’s dedication to eliminate single-use plastic, and honored to have been included at the Plastic Pollution Coalition table at his concerts in Berkeley and Los Angeles, among friends and partners working together to offer alternatives to disposable plastic. His recent tour supports local and national non-profits educating the public about our plastic pollution crisis. At the concerts, fans can speak with the different groups, see examples of plastic-free solutions, and take environmental action. 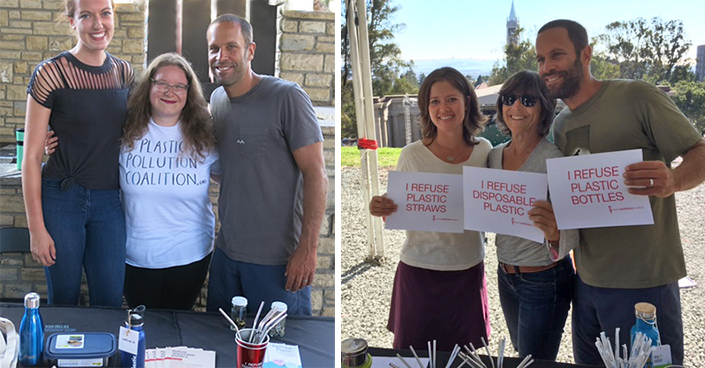 Smog of the Sea Film

Jack Johnson is also raising awareness in the new film Smog of the Sea where he, 5 Gyres founder Marcus Eriksen, and other citizen scientists assessed plastic pollution on a week-long journey through remote waters in the North Atlantic. They took water samples they captured using a trawl and began to sift through the debris and separate the plastics from the sea water and plant matter. The results were stunning. They found that the term “garbage patch” is a myth: the waters stretching to the horizon were clear blue, with no islands of trash in sight. 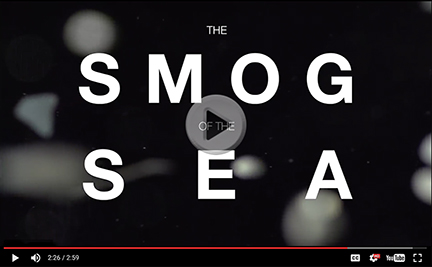 But as the crew surveyed the water and sorted through their haul, a more disturbing reality set in: a fog of microplastics permeates the world’s oceans, trillions of nearly invisible plastic pieces making their way up the marine food chain.

Also founded by Johnson, the Kokua Hawaii Foundation is a non-profit organization that supports environmental education in schools and communities in Hawaii. Their mission is to provide students with experiences that will enhance their appreciation for and understanding of their environment so they will be lifelong stewards of the earth. 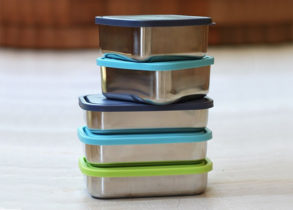 5 Reasons to Step Up Your Food Storage with Stainless Steel 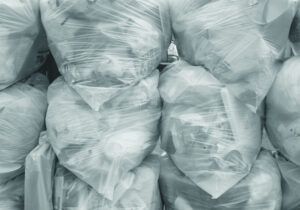 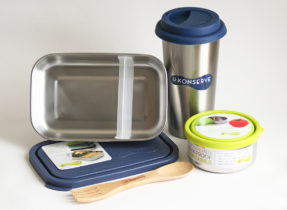 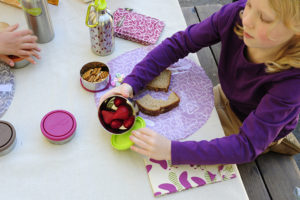