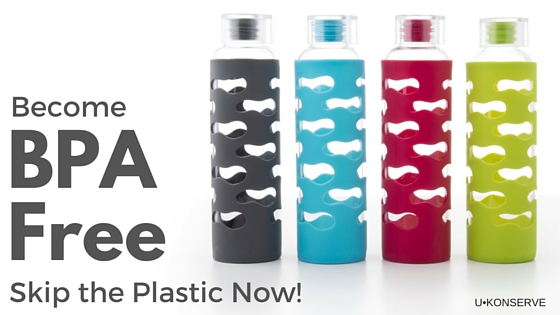 It’s hiding in the lining of cans, baby bottles, toys, and in other plastic items that most people use every day. Bisphenol-A (BPA) in plastic has become an issue of concern as people raise questions about its safety. Even Canada has taken a stand and openly calls BPA toxic. Should you go BPA-free?

The Dangers of BPA

BPA is a chemical used in the manufacture of plastic items. Concerns arise because BPA has the potential to act as an endocrine disrupter, meaning it can alter the activity of natural hormones in the body such as estrogen and testosterone. These hormones also play a critical role in reproduction. BPA is a common denominator with reproductive issues in animals.

Even more disturbing, according to animal studies, the dangers of BPA start as early as in-utero. Mice exposed to bisphenol-A while in the womb are more susceptible to breast cancer later in life. Experts also question whether bisphenol-A plays a role in ADHD and learning problems.

In a surprising move, Canada acknowledged the dangers of BPA in plastics. They acknowledge that it’s likely to be a threat to human health and the environment – one of the first countries to take such a firm stand.

Unfortunately, bisphenol-A is widely distributed in plastic products, cans, household products, makeup, and even in the air and water supply. Particularly concerning is BPA in baby bottles since children are more susceptible to its endocrine-disrupting effects.

In one Harvard study, researchers gave people plastic bottles to drink from for seven days. At the end of the seven days, the sippers had seventy percent more bisphenol-A in their blood. It’s even worse if you heat plastic bottles that contain BPA because heat causes the toxin to leach out into the fluid.

How To Go BPA-Free

Buy beverages in glass bottles, and use glass for storage or heating in a microwave. Get rid of plastic drinking bottles and containers, and choose stainless steel or glass instead. Limit your canned foods and soft drinks because liners often contain bisphenol-A. Buy BPA-free children’s items, including toys, since children may put them in their mouth.

The bottom line? BPA is potentially harming our health, so take steps to protect you and your family and go BPA-free. Follow this guideline by our friends at Healthy Child Healthy World and see what companies are and aren’t offering BPA-free canned goods. Also, read up on plastic numbers and think twice before you buy! 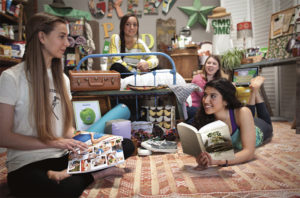 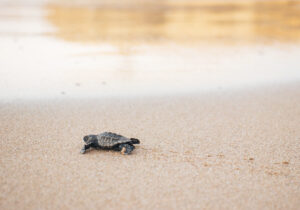 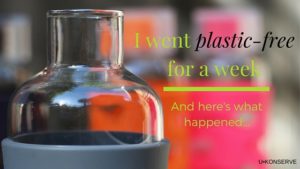 Refuse Single-Use Plastics for A Week 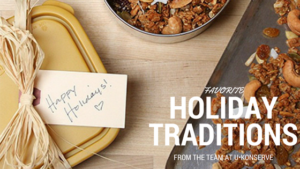 Favorite Holiday Traditions from the U Konserve Team 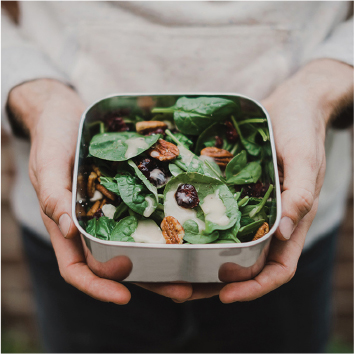